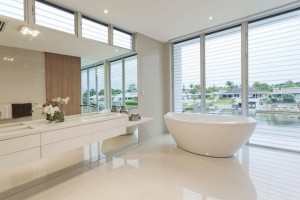 The toilet and shower are the latest iterations of home plumbing that has been evolving for several hundred years. In order to understand the origins of plumbing equipment, it's important to trace its history and to examine those involved in making strides in the technology.

And so in this latest post, we are exploring the history of indoor plumbing and highlighting those who have made a difference on its path to prominence.

The very first developments in indoor plumbing extend back as far as 4000 BCE, as archaeologists have discovered copper water pipes used in India from the era. These ancient civilizations were the first to build structures to transport water from river sources to other areas across the communities.

This use of copper piping extends through to the Egyptian era of 2500 BCE when slaves were used to construct copper piping to transport water and construct elaborate bathrooms inside the of the pyramids. 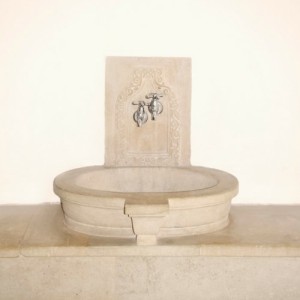 In the years of the Roman Empire, the use of indoor plumbing extended even further. Between 500 BCE and 455 AD, the Romans constructed vast plumbing architectures that spanned across large communities.

They used lead piping systems to transport water and aqueducts to channel the water to various areas. The Romans are credited with developing the first underground sewers as a means to control water flow and prevent waste from entering the streets.

In Roman times, water channels were mostly powered by gravity and carried over 300 gallons of fresh water to Roman citizens.

In 1891, the Modern Toilet Arrives

It was Sir Thomas Crapper who is credited with inventing the modern version of the toilet in 1891. His valve and siphon design held an advantage in terms of water use and made flushing the water and waste down into the sewage system a simpler process.

With billions now using the original design of Sir Thomas Crapper, the Japanese went a step further in the design of the toilet by producing sensor flushing systems that could detect waste and then produce a flush without the need for the person to touch the handle.

The process is thought to help limit the transmission of germs. And now sensor toilets are commonplace in public areas globally.

Plumbing systems continue to evolve as we build our understanding of the world around us. It's a fascinating subject, and there are many unique people involved in the history of indoor plumbing, a field that is developing daily.